If you have watched the popular movie “How to Train your Dragon”, you must be familiar with the bond that Hiccup and Toothless share in this movie. The movie teaches us how our inner strength and passion can push us to do things beyond our limits. The movie shows us that in order to pursue your dream and passion, there comes a time when you have to break certain norms and rules, which the society might not approve of. But then, the road to achieve your dream is also not an easy path; you will come across a lot of hurdles that will require you to stay focused and reach for your goals no matter what comes in your way.

If you have not seen the movie, you must definitely put in on your watch list, as it definitely gives some inspiring examples that you would love to learn from in case you are a budding entrepreneur. So are a few lessons that the movie teaches all entrepreneurs:

1.Be a leader, not a follower! 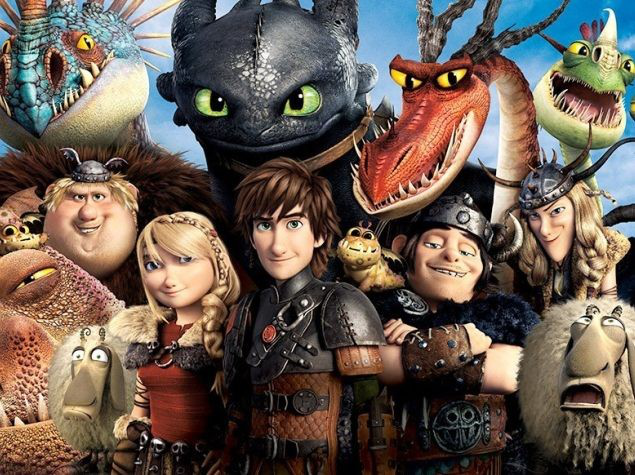 Hiccup was the first in his society to ride a dragon. Before him, his community used to hunt the dragons because they feared the dragons. Riding a dragon was as inconceivable as riding lightning. Instead of facing their deepest fears, they locked their fear and developed a mindset that dragons were dangerous and they would just hurt people. Because he was first to get close to a dragon, he went on to cause rock star levels of societal change. Similarly, entrepreneurs often get stuck in their heads that they have to follow the success formulas that have been set by other entrepreneurs. Instead of creating something new, entrepreneurs are often caught in the wave of pre- established formulas.

2.Know your competitor’s weakness, and act on their weakness 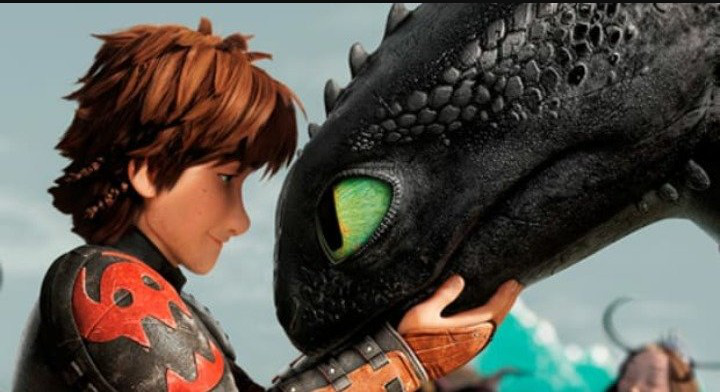 Hiccup learned from “Toothless”, the name given to his dragon foe-turned-friend, that dragons loved having their necks scratched. While spending time together, Hiccup also observed how dragons chased reflective lights and were repelled by small eels. Other young Vikings helplessly toiled with traditional axes and swords only to run away injured and shamed. Hiccup would slyly hide eels in his vest send them scurrying in fear, or scratch their necks when nobody was looking, lulling the growling beast to sleep. The ability to dim the threat of the dragon gained major status in the village. More important, while Hiccup demonstrated he possessed the knowledge, he completely hid the strategy, tactics and execution. This prevented others from gaining ground on him. Entrepreneurs are quick to tell you what they know, kind of like brain to mouth floods. If entrepreneurs are smart, like Hiccup, they will have chapters of information on the weaknesses of their competitors. Without this knowledge, it is difficult to manage priorities, and may be impossible to properly prioritize a product roadmap. Knowing competitor weaknesses also assures you are not building something similar. A bunch of people may swing with the same kind of axe, but only one will be able to kill it! 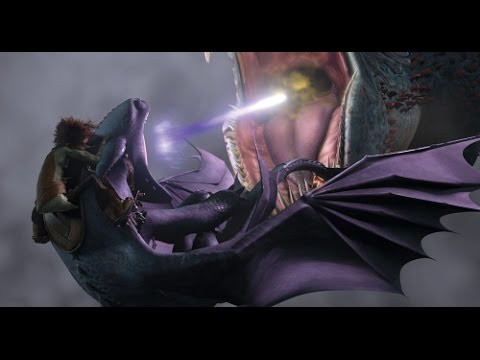 In the last fight sequence, you can see Stoick the Vast, Hiccup’s late father along with the other Vikings trying to beat their Nemesis – the Red Death Dragon, but failing miserably at it. Just when the whole Viking community began to lose their hope, they get shocked to see Hiccup and Toothless with their entire troop of young Vikings and dragons battling the Red Death. Similarly, an entrepreneur also needs to believe in himself/herself in times of hardships. Not only an entrepreneur should know how to play on his/her own strength but also should know how to play on his/her team’s strengths in order to leverage the situation in his/her favor.

4.The Alpha protects them all!

To be hailed as an Alpha Entrepreneur, you should learn to earn

respect from your colleagues and peers. In the sequel to How to train a dragon, you will see how in the last scene Toothless is seen taking on the big dragon to protect Hiccup. Not only is he able to earn the trust of the other dragons by taking a stand for Hiccup but also is able to protect the entire community. The same is expected out of an entrepreneur, no matter where you are, you are supposed to protect everyone. Entrepreneur is not just about leading but leading with respect!

Late deliveries are annoying, right!! The need for effective logistics in e-commerce

Learning to be a good sportsman, even in the darkest hours!

The world of Netflix and Its supply chain