Tough times don’t last for long, but tough people do.

For a leader there may be situations where the stature of his organization could be at stake, or there could be an immediate or smoldering crisis ravaging the company’s reputation. It is then the leader has to come up with certain strategies and make significant decisions to push past the difficulties and come out of the situation unharmed, keeping in mind the integrity of the employees and organization’s prestige.

Giving up on a situation always seems to be the most convenient option to choose, but giving up too soon is never wise, especially when you have so much to lose.

Listed below are some basic mantras which can be brought into use in order to sail a ship through the darkest hour without compromising the ethics.

Learn to make the most of any situation. As the well known saying goes “all publicity is a good publicity”, even in an endangering situation, the leader has to think of ways of molding it in company’s favour. It is also the duty of a leader to keep the company’s interest first and then look at personal gains.

Create an opportunity in your favour, no matter how adverse the situation is. Hit the target hard as the ace soccer player Beckham did. 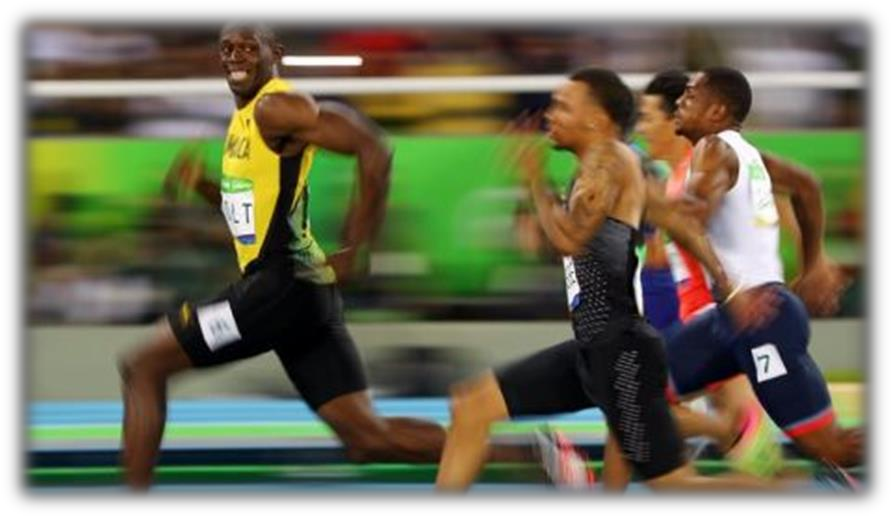 Be a quick thinker and come up with a game plan real fast. With increased mass media tools and social media platforms, news takes almost no time to reach the audience. It has become very easy to spread the words that may bring bad name to the organization and people concerned. Hence, efficient crisis management is necessary to stop the further aggravation of the problem.

Quick and effective visualization of the problem helps in early resolution of the impending damage.

Fix your target and make your move because that’s what Bolt does.

When faced with emergent situations, a leader may have to make some tough choices. It’s the time when a leader may go overboard and make some decisions that might be a

little too loud or ground-breaking. The employees in such situations should adhere to the leader’s decision and not act arrogantly as no one will be in a better position to understand the company’s good than the leader himself.

Mia Hamm, perhaps the greatest female football player of all time broke new ground for the woman’s game for the United States, leaving a lasting impression on the sport in America.

4.It takes hard work to get Serena Williams’ consistency 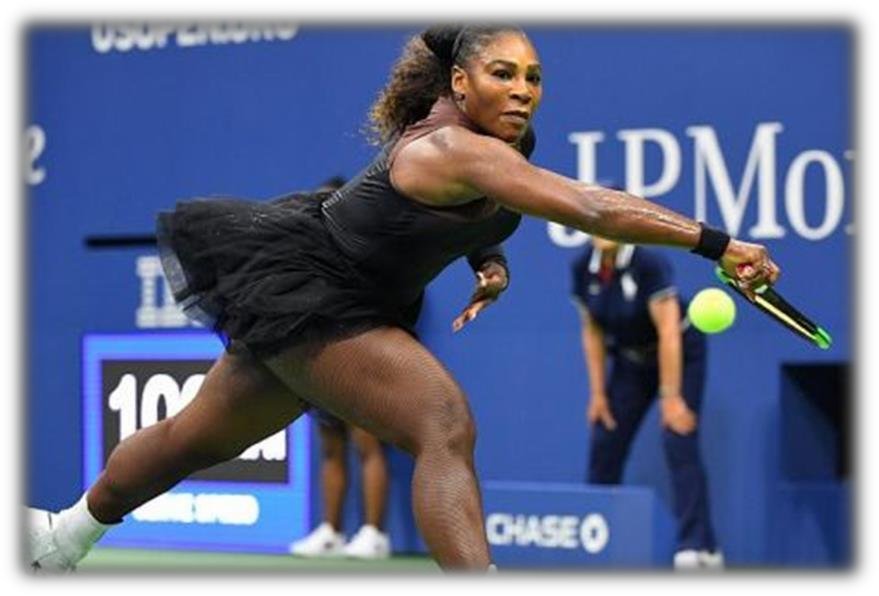 There should be no upper limits on the number of attempts one makes before the final victory. Failures are not the stumbling block but the useful pointers that helps us to discover our shortcomings. Consistency in one’s effort and proactive planning can help a leader in avoiding crises. There is no such thing as a success shortcut; it takes plenty of hard work to achieve a goal.

Tennis sensation and 39 major titles holder Serena Williams was born to do one thing, and that was rack up the tennis trophies all by her dedication and perseverance. 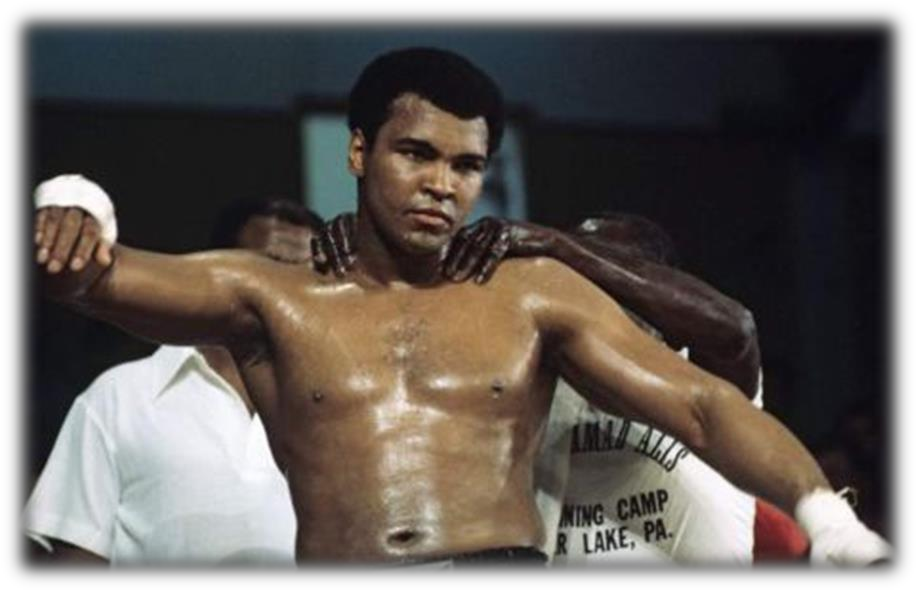 A leader should always be a good influence on his team of employees. It is his sole job to instill a sense of determination and encouragement in his team members that inspires them to work to the best of their capacities in attaining the target.

The arguments over who was boxing’s greatest fighter will remain a rage forever. But as an athlete, and an influencer, Mohommad Ali touched so many lives and impacted on culture, politics, religion, sports and fashion, globally.

6.Resilience of Roger Federer can help you go a long way 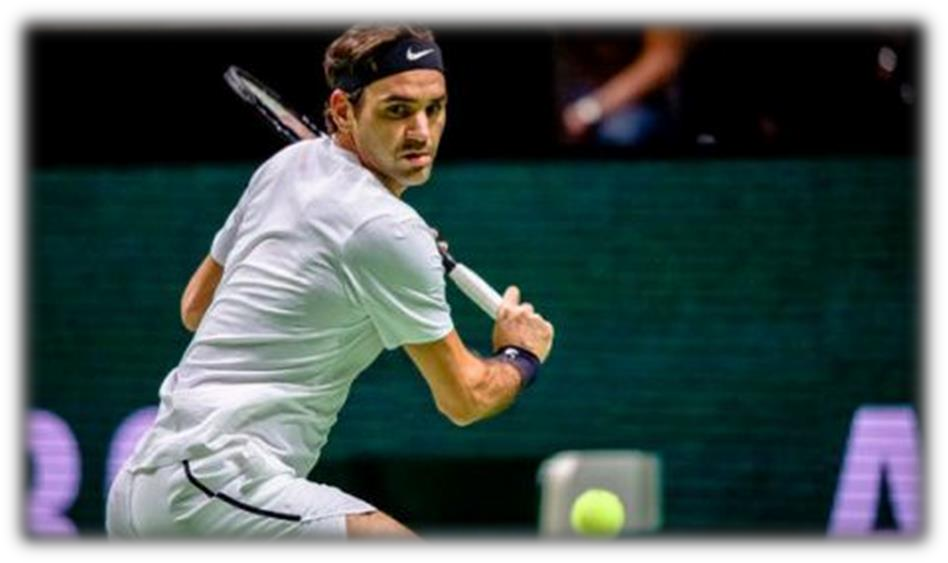 The never giving up attitude of a leader can help him/her go a long way. People, in their lives, are often faced with adverse situations; a phase of setbacks or repeated failures shaking them to the core. When encountered with such a situation, losing hope and giving up is definitely the first thing a person thinks of but that is the most foolish thing to do in reality.

Being consistent in one’s pursuit of achieving the goal takes a lot of courage and motivation and this is what helped Roger Federer to rise gradually in the world Tennis scenario and emerge as one of the greatest player of all times. 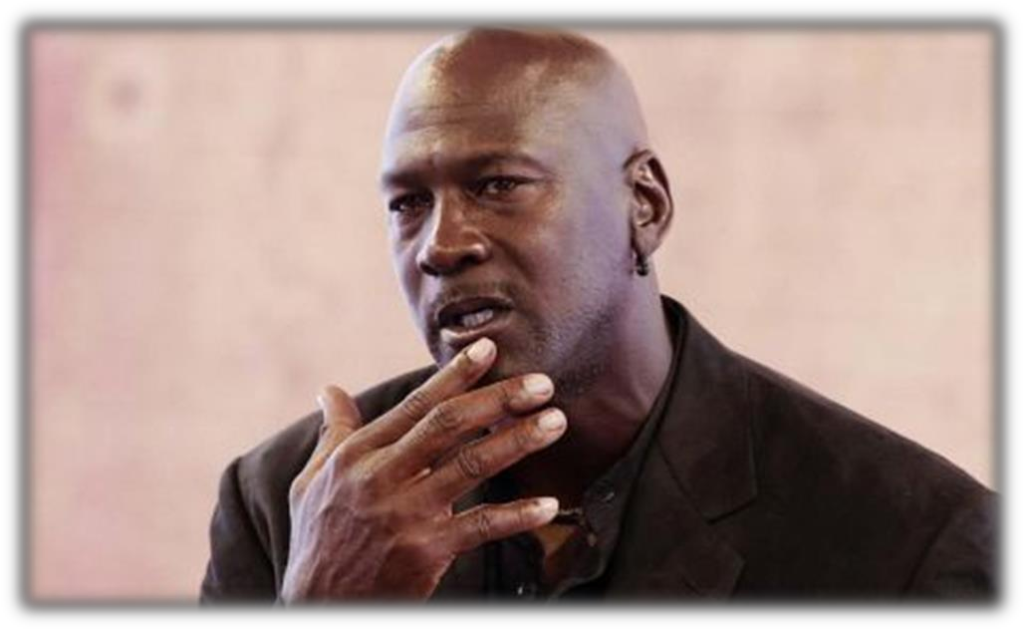 A leader has to be very sure of his capabilities before getting started with a task. When faced with an emergent situation, the leader is the one person everyone looks up to.
Hence, it is the duty of a leader to act as a polestar and help the other ships sail in the darkest times.

Michael Jordan, the greatest basketball player of all times, exhibited great self confidence and no wonder that’s what helped him become the most remembered sportsperson of all the time.

Another noteworthy quality of Michael Jordan was that he was a team player. 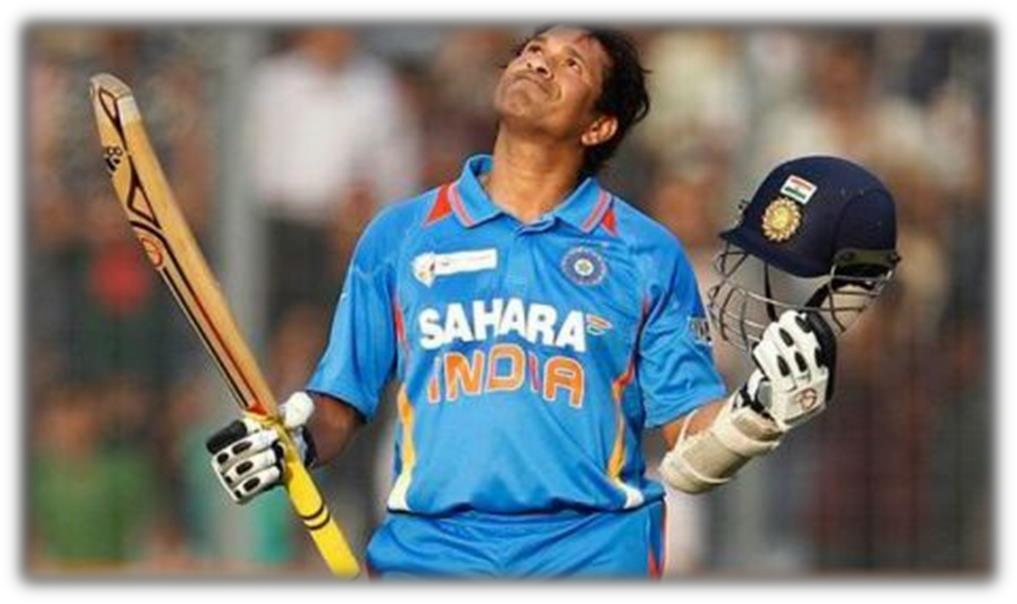 Being self consumed and drunk in one’s previous achievement can never inspire a person to do better in the upcoming events. The leader should be humble. However, he must acknowledge his previous achievements because that would help him keep faith in his abilities while taking up challenging assignments, but taking pride in one’s achievement too often and too frequently, can be lethal for his/her career.

With all of the egos that are in the sporting world, it’s always refreshing to watch Sachin Tendulkar, an endless source of inspiration, who brags the least about his incredible talent and exhibits humility.

Strive to be the best leader and help your team steer away from problematic situations effectively.

Facebook Google+ Twitter Pinterest
Learn from Bollywood how to be a successful business leader!previous5 Offbeat jobs that will help you make a living without leaving your passionnext

Late deliveries are annoying, right!! The need for effective logistics in e-commerce

The world of Netflix and Its supply chain

Career in Non-profit: OMG or LOL?